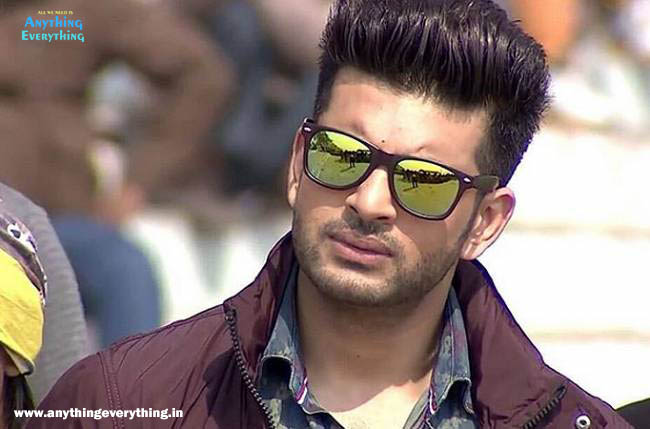 Karan Kundra is an Indian film and television actor who was working in a lot of shows before entering Bollywood. His role in ‘Kitni Mohabbat Hai’ was loved by the audience as his chemistry with Kritika Kamra was outstanding.

He then worked in ‘Gumraah’ and hosted it for three seasons. He also became a gang leader in ‘Roadies Rising’ where the real side of Karan Kundra was unleashed. He was seen on big screen in ‘Mubarkan’ which was directed by Anees Bazmee. Recently his thriller ‘1921’ is released where he is seen opposite Zareen Khan. Karan has always been a versatile actor and he is also the highest paid television actor.

Karan won the Mr Style statement title in Mr India 2008. He also won the Best Jodi award for his television show ‘Kitni Mohabbat Hai’ opposite Kritika Kamra. He also got the best TV icon of the year award. He has also won a lot of awards in the business field. When he entered television he made all his fans Cray over his looks and romantic gestures. There is always an extreme realism in all his acts.

While shooting for Ekta Kapoor’s show ‘Kitni Mohabbat Hai’, Karan was dating his co-actor Kritika Kamra. Their chemistry was loved by the audience and for a long time, they made a power couple together. Later they separated and he was linked up with Madhura Naik but there was no confirmation. Finally, he found his true and passionate love in MTV VJ Anusha Dandekar. Both of them are seen flaunting their love in various shows and award functions.