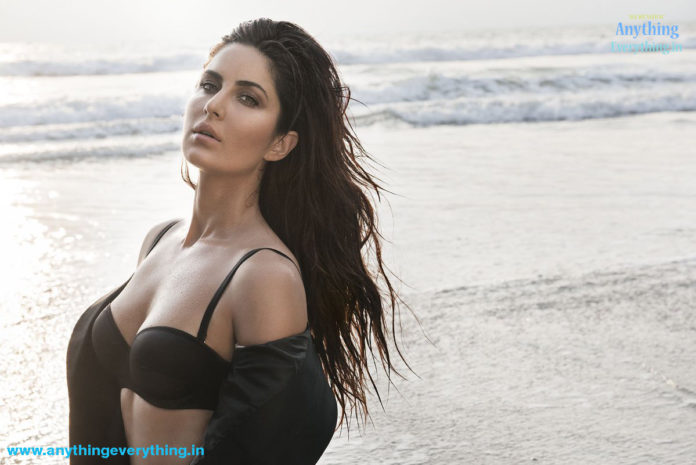 Katrina Kaif is a British-Indian actress who is working in Hindi films for the last many years. She gained a lot of popularity when she was connected to Salman Khan. She is now among the top paid actresses of Bollywood. Kaif had to face a lot of critics for her acting but she still managed to establish herself over the years. She is now working on a lot of projects along with the biggest filmmakers in the industry.

She received her first acting award which was the Stardust award for breakthrough performance in 2005. She was nominated for the Filmfare award for best actress for the movie ‘New York’. She has won three Stardust awards, three Zee Cine awards, two screen awards, one IIFA award, and one-star guild award.

She was originally a model and she was not selected in big films as she couldn’t speak Hindi fluently. Katrina ultimately worked hard and learned the entire script of ‘Namaste London’ and her work was then praised a lot.  Her performance in the terrorism drama ‘New York’ earned her a lot of praises. She has always received mixed reviews on her acting and films.

She was linked to Salman Khan in 2003 and he was claimed to be a reason behind her increasing popularity in Bollywood and establishment of her career. She worked with him in several films and they finally broke up in 2010. She considered this relationship to be her first serious relationship. Later she was involved with Ranbir Kapoor after ‘Ajab Prem Ki Gajab Kahani’ but they both denied any such linkage. It was only after their personal pictures of ‘Ibiza’ were released that the relationship was confirmed. They broke up in 2016 and now she is focusing only on her career.

School: Homeschooling (Taught at home by her mother, tutors and also did correspondence courses)