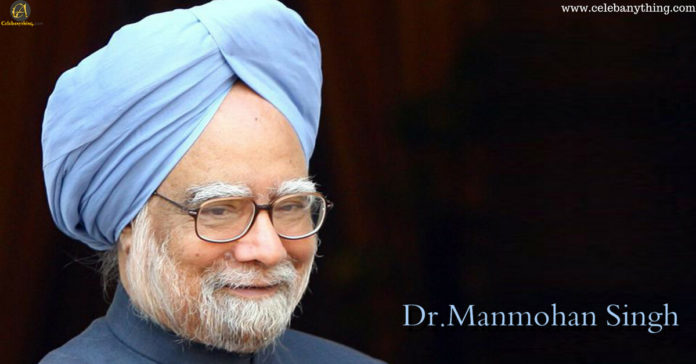 Manmohan Singh who was the Prime Minister if India from 2004 to 2014 is an Indian economist and politician. He was the first Prime Minister who was re-elected after completing a five year term. When the United Progressive Alliance came to power in 2004 which was under Congress, the premiership was relinquished to Manmohan Singh by Sonia Gandhi. He was a great leader and even greater economist who knew how to handle the statistics well in a country like India. There have been a lot of corruption charges on Manmohan Singh while his term was going on which includes the 2010 Commonwealth games, the 2G spectrum case and coal blocks allocation.

He has never been a part of Lok Sabha but he is a member of the Parliament. He has been representing Assam in the Rajya Sabha for the fifth consecutive year. After the 2004 general elections, Congress became the political party with the larger number of Lok Sabha seats and ended the National Democratic Alliance tenure also in the same year. He has enjoyed massive popular support because of all his corrupted actions and decisions inspired by Sonia Gandhi working from the background.