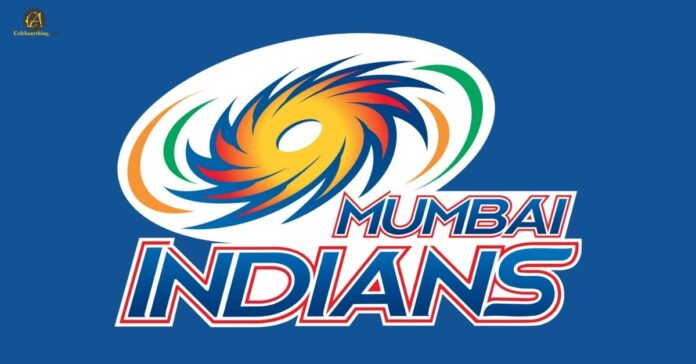 Mumbai Indians in its early days was decorated with Players such as Sachin Tendulkar,
Harbhajan Singh, Sanath Jayasuriya, Lasith Malinga, and many more. During its rise as a strong team during the 2010-2012 period, it saw players such as Ambati Raydu, Rohit Sharma, Munaf Patel, and many more.

Star Players of Mumbai Indians in the current line-up:

In the current lineup of the team, some of the star players are Hardik Pandya, Kieron Pollard, Rohit Sharma, Jasprit Bumrah, and so on.

Mumbai Indians are the defending champions for the 2021 season of the IPL. Currently, the
the team captain is Rohit Sharma, while Sri Lankan Cricket Mahela Jayawardene is the coach for the team. In the 2021 season, Mumbai Indians retained some of its key players such as Rohit Sharma, Hardik Pandya, Jasprit Bumrah, and Kieron Pollard. It has also added the players namely Piyush Chawla, James Neesham, Marco Jansen, Yudhvir Charak, Nathan Coulter-Nile, Adam Milne, and Arjun Tendulkar to the squad. In the 2021 IPL season, Mumbai Indians has so far played 7 matches, out of which it has won four matches, and has lost 3 of them. The team expects reliable performance from Suryakumar Yadav, one with the caliber of
changing the game at will. He is a designated middle-order batsman for the team. He has been a part of the team since the year 2018.
Secondly, a lot of eyes are on Hardik Pandya, who is one the most reliable all-rounders of the Mumbai Indians team. Many including the experts speculate him as the potential future captain of the team.

● It became the first franchise to cross the 100 million dollars mark in 2017.
● The brand value of the team is roughly around 115 million dollars in the year 2019.
● It is valued as being the highest among all IPL franchises for the fourth consecutive year.
● The icon player of the inaugural season was the superstar player, Sachin Tendulkar