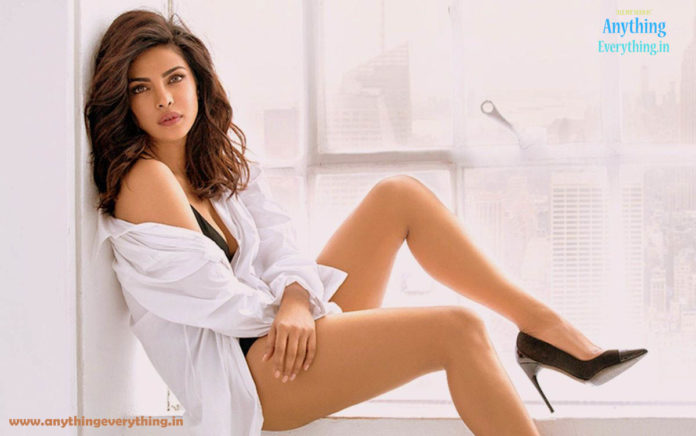 Priyanka Chopra is an Indian actress who has been the winner of Miss India 2000. Priyanka is an all-rounder as she is also a singer, producer and a dedicated philanthropist. Priyanka has broken all the stereotypes and she is now among the highest paid celebrities. She has won five Filmfare awards for her tremendous acting skills. The year 2016 has been really memorable for her as she got Padma Shri, the fourth highest civilian order in this year. In 2017, Forbes listed her in the 100 most powerful women of the world. She recently made her Hollywood debut in Seth Gordan’s action comedy Baywatch.

Priyanka Chopra has won a National Film Award for her experimental project ‘Fashion‘ for best actress. She also bagged five Filmfare awards for Andaaz, Aitraz, Fashion, 7 Khoon Maaf and Bajirao Mastani. She bagged a People’s Choice award and she is the first South Asian actress to have won it. She was also awarded the Padma Shri by the government of India which is the fourth highest civilian honor.

This list probably never ender in case of PC but still there are some unforgettable recognitions worth mentioning. She was appointed as the national and global UNICEF Goodwill Ambassador for child rights as she is connected with UNICEF for the last ten years.  She is the owner of a production company named as the Purple Pebble Pictures.

If we talk about her educational qualifications then it’s just 12th standard.