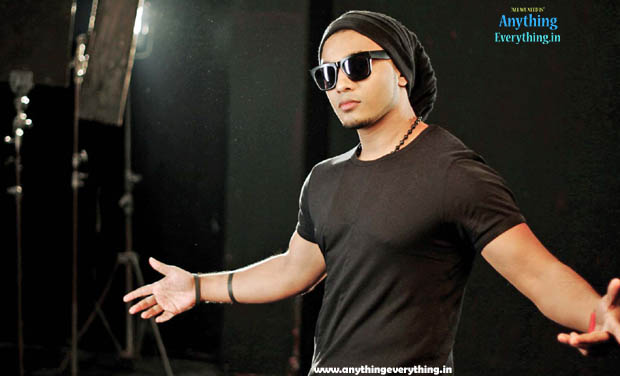 Dili Nair also popularly known by his stage name Raftaar is a rapper and singer. The music group ‘Mafia Mundeer’ formed by Yo Yo Honey Singh was very famous and he was a part of it.  He actually became popular when he left the group after which he was signed to Punjabi Music Band with three records.

His debut mixtape was called WTF mixtape and it was released in 2013. His song ‘Swag Mera Desi’ won the BritAsia award for the best urban song of the year in 2014. Raftaar initially started his career in dance and he was also seen in the reality show ‘Dance India Dance’ but destiny had to bring him to music.

He finally got married to Komal D Vohra who is basically from Delhi. They were in a romantic relationship since long and tied knots on December 1, 2016, in New Delhi. The ceremony was Vert private with only some close friends and family blessing the couple. He broke this beautiful news to his fans all over the globe by posting a picture on his Instagram account.