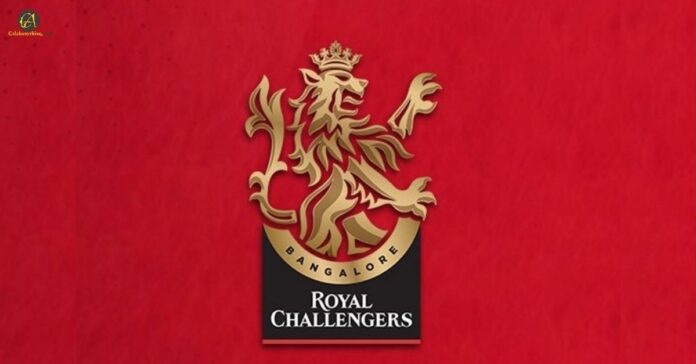 Royal Challengers Bangalore (RCB) is one of the key teams with a number of fans that have been performing phenomenally in the IPL cricket matches. The team is based in Bangalore, Karnataka. The team was founded in the year 2008 by United spirits. The team was named “Royal Challengers” after its liquor brand Royal Challenge.
The team has been playing its matches in the home ground, the “M. Chinnaswamy Stadium”.

The Royal Challengers Bangalore Team in the past has been well decorated with players such as Rahul Dravid, Kevin Pietersen, Daniel Vettori, Anil Kumble, and many more. In general, the other key players in the team include the names such as Zaheer Khan, Dale Steyn, Jacques Kallis among others.

In the inaugural season, the performance of Royal Challengers was not very amazing, with
Rahul Dravid is the only player to cross the 300-run mark in the tournament, the team
owner Vijay Mallya really went into a bad mood. He also publically went on to criticize Rahul Dravid, and Charu Sharma(the then CEO of the team).

Recently, there sprung afresh controversy and Virat Kohli was alleged of doing the display of firecrackers. It came up when Kolhi shared a video on his Twitter handle on Diwali everywhere he urged nationals to protect the environment and refrain from burning crackers, however, he did the same things later on his birthday. Later on, the Royal Challengers Bangalore official Twitter handle clarified that the video of the fireworks was the archival footage of the UAE’s Flag day celebrations. It also claimed that RCB still pursues its endeavor of working hard and protecting the environment. Mostly famous among fans by the above name, this was an all-time high time for the Royal Challengers Bangalore from 2011 to 2017. With the normal auction functioning of releasing and retaining the players, these three players spearheaded the responsibility of the team and led the team to good positions.

Royal Challengers Bangalore in the IPL 2021:

For the year 2021, the two biggest buys for the team were Glenn Maxwell and Kyle Jamieson. Kyle Jamieson and Glenn Maxwell are both all-rounders. Other important players in their current squad are Sachin Baby, Rajat Patidar, etc which have also been bought. Just like the previous seasons, the major rivals according to the fans and Celebanything content curators are Mumbai Indians, Chennai Super Kings, and Kolkata Knight Riders. So far as the 2021 IPL edition is concerned, the team has done exceedingly well. The team is second on the table, with 4 out of 5 wins so far. Moreover, they have shown one of the best batting performances so far. Overall it is being rated as one of the highest scores when it comes to team performance. We can hope to see more amazing performances from the team in the near future…