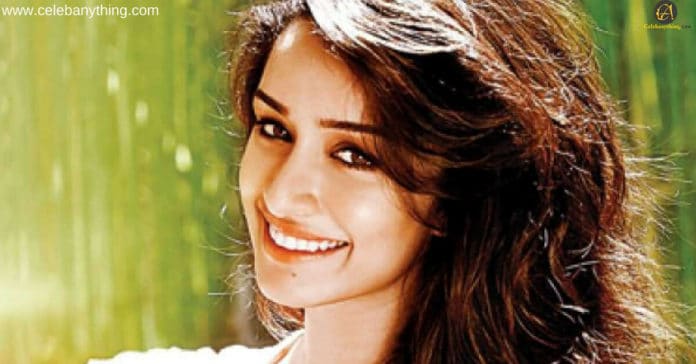 Shraddha Kapoor is an Indian actress and singer who currently works in Bollywood. She made her debut in 2010 with the film Teen Patti. She then did a lead role in teen drama Luv Ka The End in 2011. The film which gave her huge recognition was Aashiqui 2 which released in 2013 in which she played the role of a singer. After this, she was seen in Haidar and then Ek Villain, ABCD 2 and Bhaagi which made her unstoppable in the industry. She is mostly liked by fans in romantic roles & sensitive characters. She had to also face a series of flip-flops after this from Rock On 2 to Haseena Parkar. Shraddha won the Lion Gold award from the favorite promising actor for Teen Patti in 2011. She also got the Stardust award for best actor for the film Luv Ka The End in 2012. She won the Big Star Entertainment Award for the best romantic couple in 2013 for Aashiqui 2. She also won Screen award along with Aditya Roy Kapoor for Jodi No. 1. They also won Star guild award for Jodi of the year. She has also won Global Indian Music Academy award for Ek Villain for Galliyan in 2015.

Shraddha Kapoor was rumored to be in a relationship with Aditya Roy Kapoor as their closeness was clearly reflected during the shoot of Aashiqui 2. Soon after it was claimed that they have broken up and Ok Jaanu was done by them post-breakup. She is currently believed to be in a committed relationship with Farhan Akhtar but she has never spoken anything about her personal life in media.