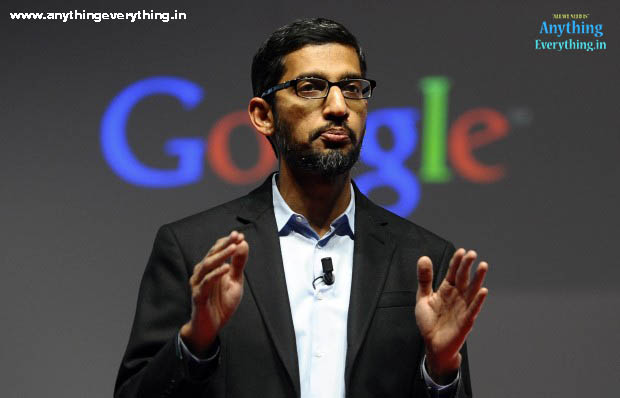 Pichai Sundararajan also was known as Sundar Pichai is an Indian American business executive. He is currently the Chief executive officer of Google. Earlier he was the Product Chief of Google and he was made the CEO on 10 August 2015. Pichai worked with a few companies before joining Google. His growth in Google has been so rapid that he added several products to Google before becoming the CEO. He was also a speaker at World Internet Conference in China.

Sundar Pichai is a mastermind with excellent PR skills which has clearly helped him for the development of the world’s leading technology company. Pichai is one of the highest rated CEOs on Glassdoor. He won for the Global Indian category without any second thought as the result was quite obvious. Sundar was leading most part of Alphabet and was also asked to write down the founder’s letter. He has simplified Google to be used on mobiles chasing machine learning and artificial intelligence at the same time.

Sundar lives in a lavish house which has five bedrooms and a tennis court. There’s also an indoor football field for his nine-year-old son who is fond of playing. The house is modest as far as a compensation package of $200 million is considered.

Pichai met his future wife Anjali in Indian Institute of Technology, Kharagpur where he was pursuing metallurgical engineering and Anjali was his classmate. They had to stay away for a long time when Sundar went to the USA. They finally married and started living together in the USA. Sundar and Anjali may be so rich but they still believe in living a low profile life.

Sundar Pichai net worth: US$1.2 billion