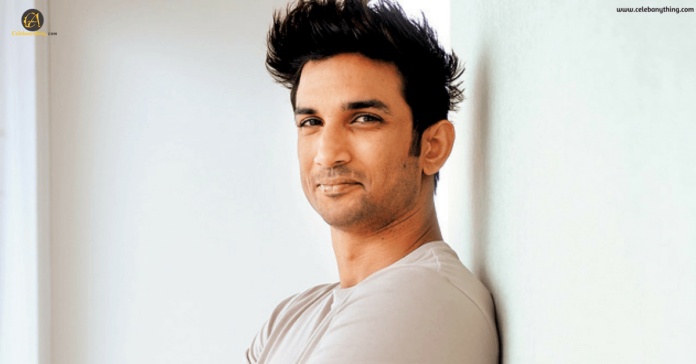 Sushant Singh Rajput is an Indian film and television actor who started his career from the daily soap ‘Pavitra Rishta’. His award-winning performance in the serial made a way to Hollywood where he was welcomed with open arms. Sushant was then seen in the drama ‘Kai Po Che’ which nominated him for many best male debut awards. He was then seen entertaining people in ‘Shudh desi romance’ with a light chemistry. His role in ‘M.S Dhoni: The Untold Story‘ is considered to be the best performances of his career and the movie was also a commercial success.

Sushant won the screen award for ‘Kai Po Che’ in 2014 for the best male debut. He also won a screen award for the best actor. At the Indian Film festival, Melbourne he won the best actor award for ‘M. S Dhoni: The Untold Story’ in 2017. Sushant is always known for his extreme sense of realism in his acts and a maturity worth mentioning. He grew from television to Bollywood through his own passion and hard work. His television serial was the highest ranked show of all times.

Sushant met Ankita Lokhande on the sets of ‘Pavitra Rishta’ and they fell in love with each other. They were in a relationship for six long years before they announced split in 2016. The reason behind the split was considered to be the growing closeness with co-actor Kriti Sanon. Sushant is now rumored to be dating Kriti even when there’s no confirmation.