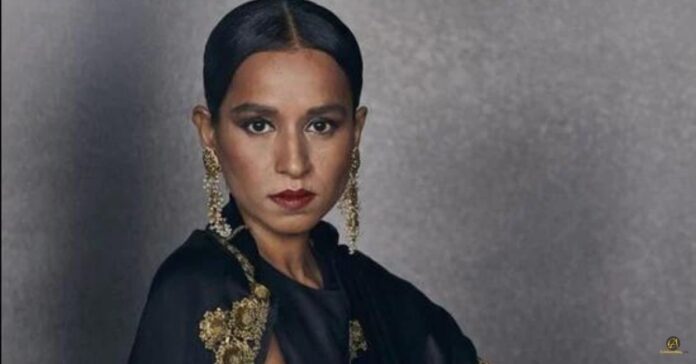 Tillotama Shome is an Indian film actress who is known for her supporting roles and dedicated performances. She was nominated for the 63rd Filmfare awards for Best Supporting Actress for A Death in the Gunj.

She played Alice in the feature film Monsoon wedding and also played Mrs Ahmadi in Hindi political thriller film Shanghai. Her roles in Shanghai created new standards in terms of realism and acting in Hindi cinema. She is a versatile actor and she has played very interesting and strong roles depicting the best side of cinema.

She is married to Kunal Ross of which was basically a destination wedding in Goa. Kunal is Abhishek Bachchan’s cousin and so the wedding was attended by the Bachchan family. Amitabh Bachchan even tweeted that it was a fun Bengali wedding and he could even write an entire book on it. 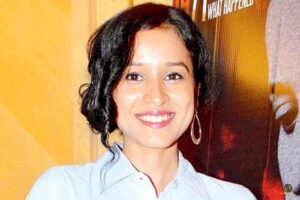